Allard, chairman of the Infrastructure and Public Works Committee (IRPW), hopes a trio of proposals will bring urgency and funding to the city’s active transport network.

“I think what my goat did is that there were roads that were supposed to be upgraded with active traffic through our road renewal program that weren’t carried out,” said Allard, “so the active modes of transport budgeted for essentially evaporated and we didn’t see her come back. “

Allard points to major road works on roads like Roblin Boulevard that were completed with no bicycle infrastructure.

Infrastructure chairman Matt Allard says “his goat got” were road renewal projects that were supposed to include active transportation components but were completed without them. (Sean Kavanagh / CBC)

The city council decided in 2015 to spend $ 334 million over 20 years on a cycling and walking strategy, but only $ 1.7 million was earmarked for these projects in this year’s budget.

Allard believes the targets are up to $ 16 million for active transportation projects and could help the city meet its climate goals by 2030.

“Why ten percent? Ten percent has been endorsed by the council many times and I thought that would be a good number to refer to the budget process,” he said, noting that that percentage was used to green the city’s building stock and the procurement process. 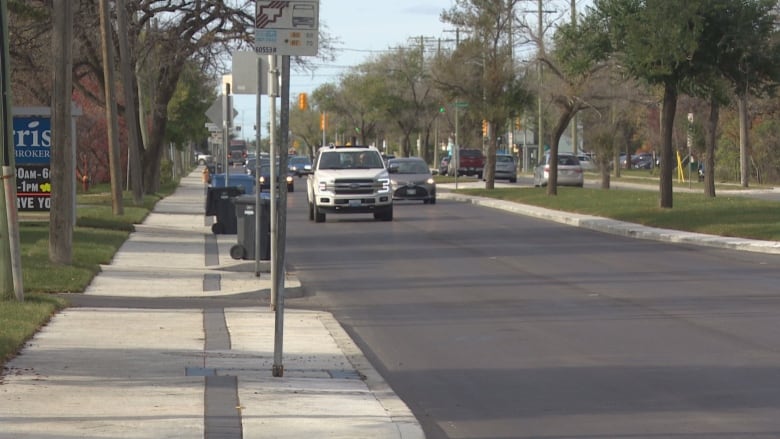 The road renewal on Roblin Boulevard was completed with no bike lanes. (Dain Morash / CBC)

Each of Allard’s three proposals received more than a dozen letters of support.

The CEO of Bike Winnipeg appeared at the IRPW meeting on Tuesday to give approval to his organization.

“In a way, we’re prioritizing the local and regional road budget based on the needs of the automobiles – based on our status quo over the past 50 years – which really got us into the problem we are in now,” said Mark Cohoe.

Not everyone on the committee agrees with Allard’s assessment of how active traffic can reduce greenhouse gas emissions. 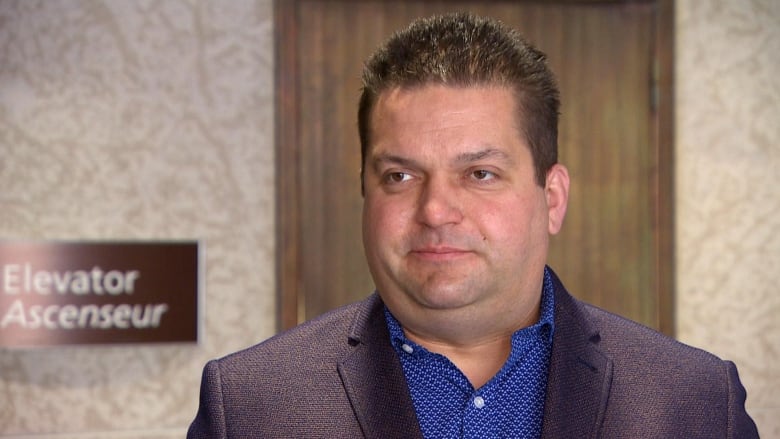 “In terms of general traffic, it’s a tiny fraction of that,” said North Kildonan Coun. Jeff Browaty. “We live in a very car-oriented city and it will stay that way. Winter weather [and ] Distances that had to be traveled – I don’t see bicycles or walking that overtake these things. “

There are definitely Winnipeggers out there aspiring to healthier, more active lifestyles, and infrastructure can serve those goals, Browaty says, but doubts it would support the goals of climate change.

That effort, he says, would better serve improvements to Winnipeg transit and sidewalk maintenance.

City council wants the budget for active transportation to be increased

The head of the Winnipeg City Infrastructure Committee would like a much stronger commitment to active transport projects. Councilor Matt Allard says Winnipeg is falling further behind in building bike paths and other infrastructure to get people out of their vehicles. 2:12

Winnipeg is getting new colleges