Three questions for the Winnipeg ICE this season

A new WHL season in Winnipeg is only days away and there is a lot of excitement about this year’s roster.

After a strong performance in the Regina bubble at the beginning of the year, the ICE has high expectations. Along with Brandon and Edmonton, this team is one of the favorites to represent the Eastern Conference in the WHL final.

Before they can get there, however, Winnipeg will have to answer a few questions as the season progresses. Some solutions are easy to find, others take time – all of them are essential for this year’s ICE success.

QUESTION ONE: WHO IS THE NEW PEYTON CANCER?

Peyton Krebs is no longer a WHL star; his sights are set on the next level. (Photo – Portland Winterhawks / Keith Dwiggins)

Ok, this first question is a little insincere because there is no substitute for Peyton Cancer. Cancer was the best player in the WHL last year and appears to be becoming a star in Sin City. He was the face of the franchise in every way – as a player, person and leader.

The search for the new Peyton Cancer isn’t about who fills in all of the shoes he wore. It’s more a question of who on the team will wear which pair of shoes that left cancer behind.

Zach Benson and Conor Geekie get the scoring shoes on. Both young players achieved almost a point-per-game pace in their first year and are expected to grow with more opportunity and responsibility this year.

In the meantime, guys like the team trio of 20-year-olds (Nolan Orzeck, Cole Muir and Jakin Smallwood) are already ready to take full control of the changing room management. It’s a fair bet that one of them will wear the “C” on their jersey this year, and head coach James Patrick will be counting on them to teach the rookies what it means to put on the ICE sweater.

In conclusion, the Winnipeg ICE can best replace the impact of Peyton Krebs’ exit by leveraging its culture of team respect and high expectations to get everyone to step forward and find a way to find to fill the void left by their leader.

QUESTION TWO: HOW FAST WILL THE TEAM HIRED TO BE BACK ON THE ROAD? 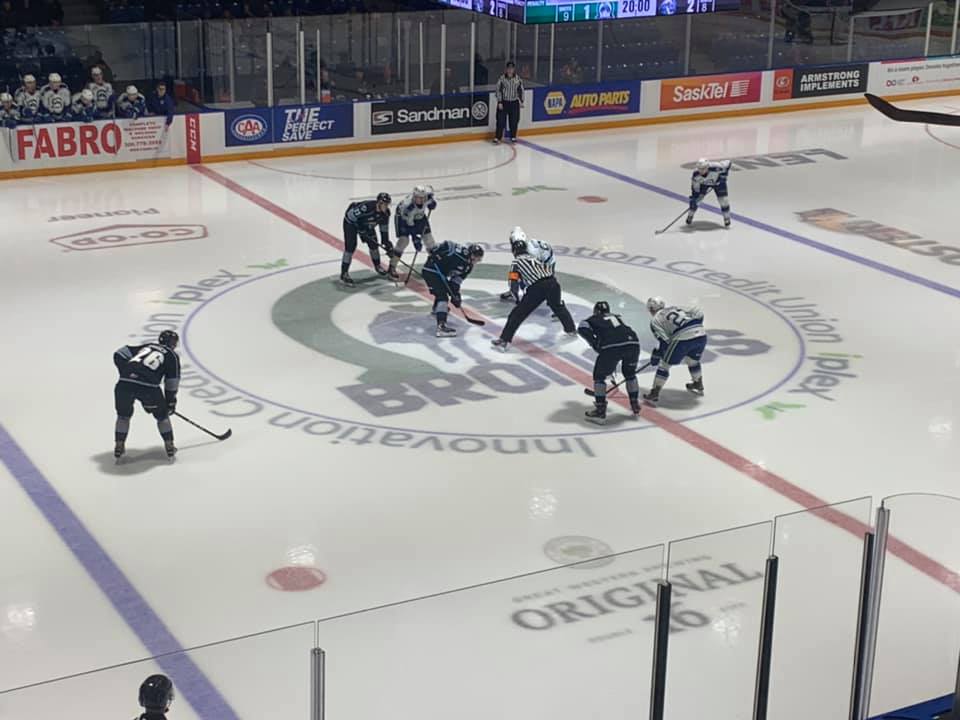 At the season opener in Brandon, the Winnipeg ICE goes on a road trip for the first time in 569 days. That’s a long time between bus trips that the team has to get used to again.

While Winnipeg starts with their shortest road trip (two hours, 15 minutes), the ability to quickly turn road trips into a routine will be very important to a team’s early success this season.

Veterans will likely adjust quickly, but rookies will likely take a little longer. Some of them may not have been on the road for as long as the 13-hour drive to Edmonton the team will make in February. This is another area where the older boys need to help their new teammates adapt to the big juniors lifestyle.

Another important area: building connections on the road. Playing cards on the bus, having meals together, making inside jokes that carry the team through the hustle and bustle of the off-season – all of these activities are essential to creating chemistry and friendships that can translate into excellence on the ice .

QUESTION THREE: WHAT CAN BE EXPECTED IN AN ICE HOME GAME? 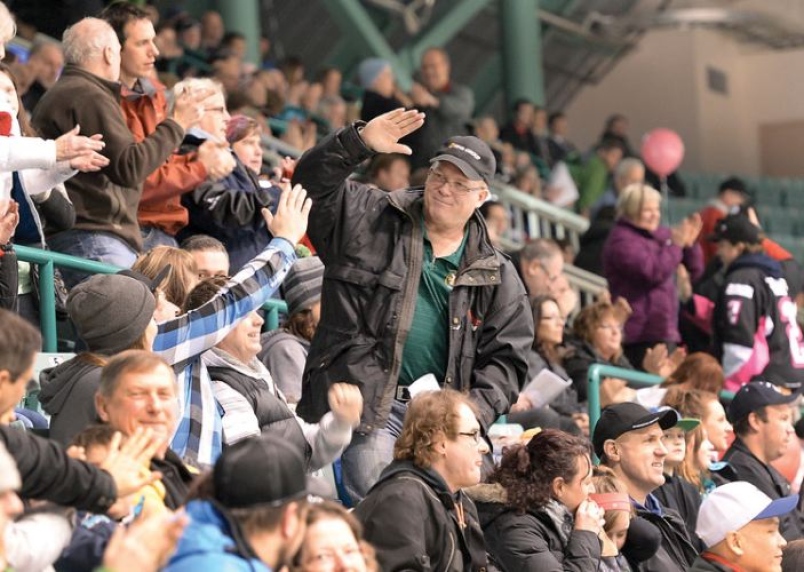 Fans will soon be back in buildings around the WHL. (Photo: James Doyle)

The first part of what to expect is simple: Enthusiastic fans ready to see WHL ice hockey live for the first time in nearly 20 months.

ICE players can consume this energy at home while their opponents try to shut them down. Some players, like Benson and Brandt Young, will experience the passion of their fan base for the first time. The atmosphere will be unforgettable when the WHL returns to Winnipeg on Saturday night.

The main question for ICE home games is one that cannot currently be answered: How will the team react to the ever-changing pandemic? There will be COVID logs: masks, vaccination regulations, and social distancing will change everything from checking in to cheering the team on. However, Manitoba has already shown that they will lock the province down if cases get too high, and until the pandemic is endemic, Winnipeg and the WHL need to keep an eye on the COVID numbers.

There is only one certainty: as long as the doors to the Max Bell Center are open, fans will come through to cheer the Winnipeg ICE on the hunt for a WHL championship.

Winnipeg police arrest round a campfire

Starlight Out of Winnipeg Mall Plan