Winnipeg police arrest round a campfire

WINNIPEG – Winnipeg Police Department says they made an arrest after a massive fire in a warehouse in Point Douglas sent a firefighter to the hospital.

The Winnipeg Fire Paramedic Service dispatched approximately 100 firefighters and 33 different fire and paramedics to the fire at an industrial building near the corner of Point Douglas Ave. and fight Higgins Ave. The crews worked all night and the WFPS said it could take days for the fire to be completely extinguished.

Winnipeg Police Department says the empty warehouse, which is part of a long-standing industrial complex owned by soap maker Gateway Industries, was purposely created. The WFPS says they had to fight the fire from outside the building after the roof collapsed and they believe the building is now a total write-off. Ten houses had to be evacuated as a precaution.

Crews are expected to stay close for most of the day today clearing hotspots. 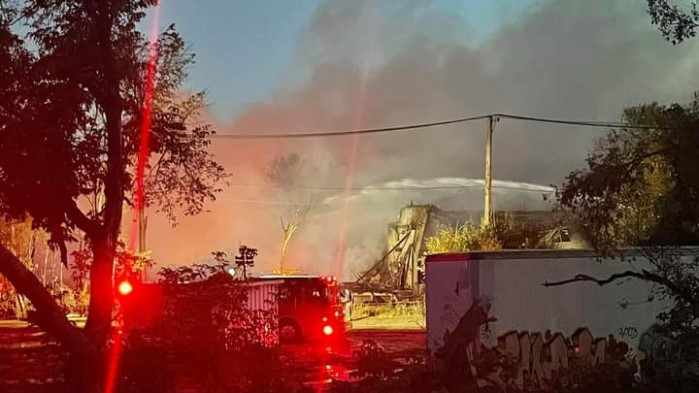 The WFPS sent 33 emergency vehicles along with around 100 firefighters to the scene. 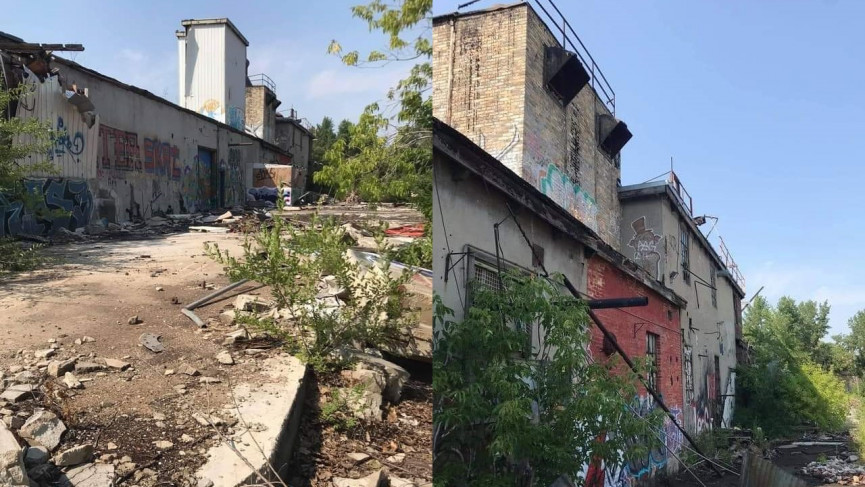 The warehouse before the fire on Tuesday. There have already been several fires on the property. 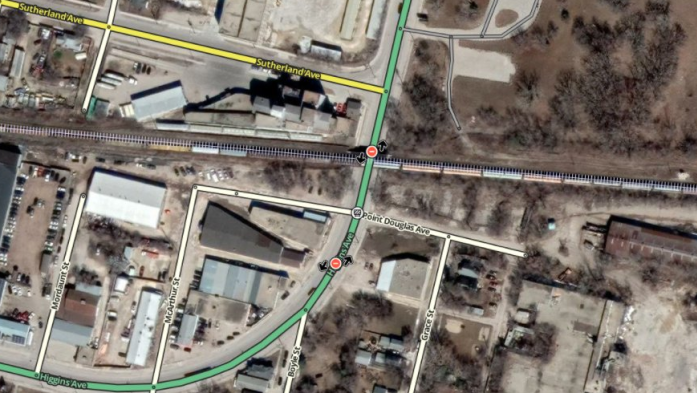 Both directions of Higgins Ave. were on Point Douglas Ave. locked. The street is now open early Wednesday morning.

Morantz is holding out in West Winnipeg

Three questions for the Winnipeg ICE this season